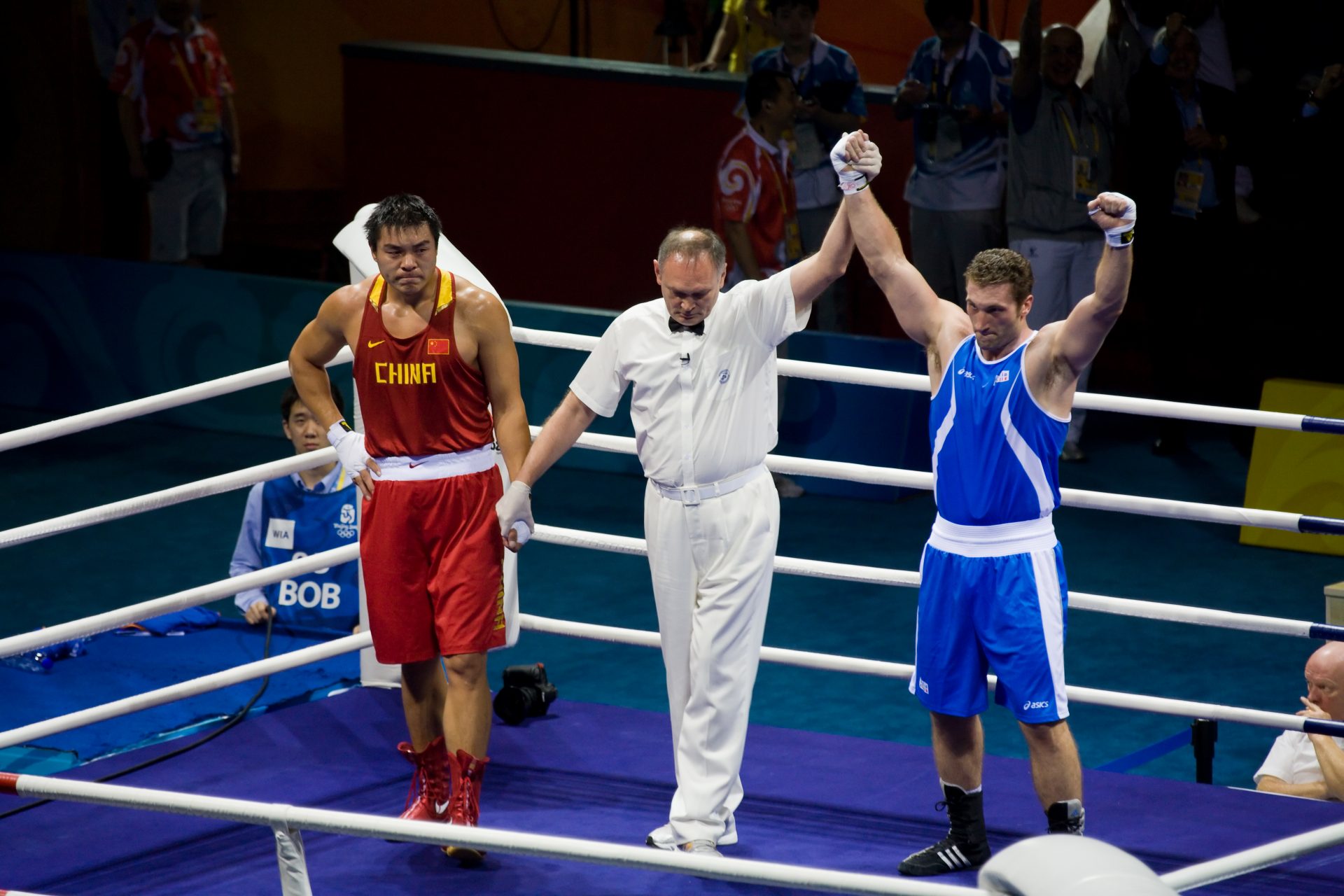 In the previous post we discussed the importance of having a training plan (http://www.thescienceofstriking.com/mental-training/what-does-your-annual-training-plan-look-like-part-1/), and basing this plan around 1) your goals for the year, 2) your current performance level based on anaylsis of the previous year’s competitions, and 3) your competition calendar for the year. In this post we will take look at the first of 2 case studies.

As alluded to in the previous post, some athletes (usually those participating in tournament-style events) will have the advantage of having their competition calendar planned out in advance, while others may have to fight at short notice. The first case study will be an example of the former. Let’s say the athlete is a male amateur boxer hoping to make the 2020 Olympic games, his national trials for which will be in December of this year. As he has narrowly missed international selection at previous attempts, he does need to peak for this national trial in order to guarantee him a place on the team, after which he can refocus on the larger goal of winning gold. The athlete is scheduled for 3 other events for the year, one in April, one in early June, and one in August.

The athlete is a hard hitter for his division, but often gases out, and loses punching endurance towards the end of a match.

His testing battery showed that he has above average maximal strength for his weight division (1.4 x bodyweight bench press, 2 x bodyweight back squat), and reasonable lower limb and upper limb power) however he has relatively poor upper body muscle endurance (relative 4-minute push up test (bodyweight x reps/100) of 72). The athlete had previously used running as his main method of energy systems testing and training, however for this training cycle he decided to use the aerodyne bike so that there is a combination of both upper body and lower body loading. He takes this score as a baseline. A 3min x 3 round maximal effort mitt session was also used to assess heart rate recovery between rounds, which was found to be poor (<25 beat recovery in 1 minute).

This goal-setting process should then dictate the training plan required to achieve these goals.

His focus for the first 2 blocks is to maintain his strength & power levels, while increasing muscular endurance, and aerobic capacity. This would constitute the general physical preparation phase (GPP), where training volumes would be high, but the relative intensity moderately low. A small amount of maintenance power training would be combined with one day of heavier load strength work, with 2-3 sessions of higher repetition work, particularly for the upper body. In an attempt to minimize potential interference of combining training modalities, this high-repetition glycolytic resistance training would be combined with energy systems work more aerobic in nature. An example of this would be tempo intervals.

The second GPP block might decrease resistance training to 3 times per week, as skills and energy systems work increases. If possible, an in-glove monitoring system such as the hykso punch trackers (https://shop.hykso.com/) may be used to accurately measure total punch output in rounds. A shift in energy systems focus may involve a change from tempo intervals aerobic power intervals.

The Specific Physical Preparation Phase (SPP) in this case would be the first 4 weeks of an 8-week fight camp, and might see a change in energy systems work from aerobic to shorter-interval glycolytic work, and a change in resistance training to increased power training, and higher-load strength work, whilst at the same type including some muscle endurance work to maintain this quality. The overall volume of resistance training would also decrease to allow in increase in technical and tactical work.

This second 4 week block of the camp would be focused on gradually reducing training volume and dissipating fatigue. A small amount of power, strength and muscle endurance work would be kept as maintenance, while energy systems might focus more on very short burst alactic work. Increased focus on technical and tactical work would continue up until the fight.

In the next post we will continue with this case study into the second half of their training year.

A full framework of training planning is featured in the science of striking, available in both hard-copy and kindle formats (https://www.amazon.com/Science-Striking-Comprehensive-Physical-Preparation/dp/1729586821/ref=sr_1_2?ie=UTF8&qid=1543575646&sr=8-2&keywords=The+Science+of+Striking+Sam+Gilbert)