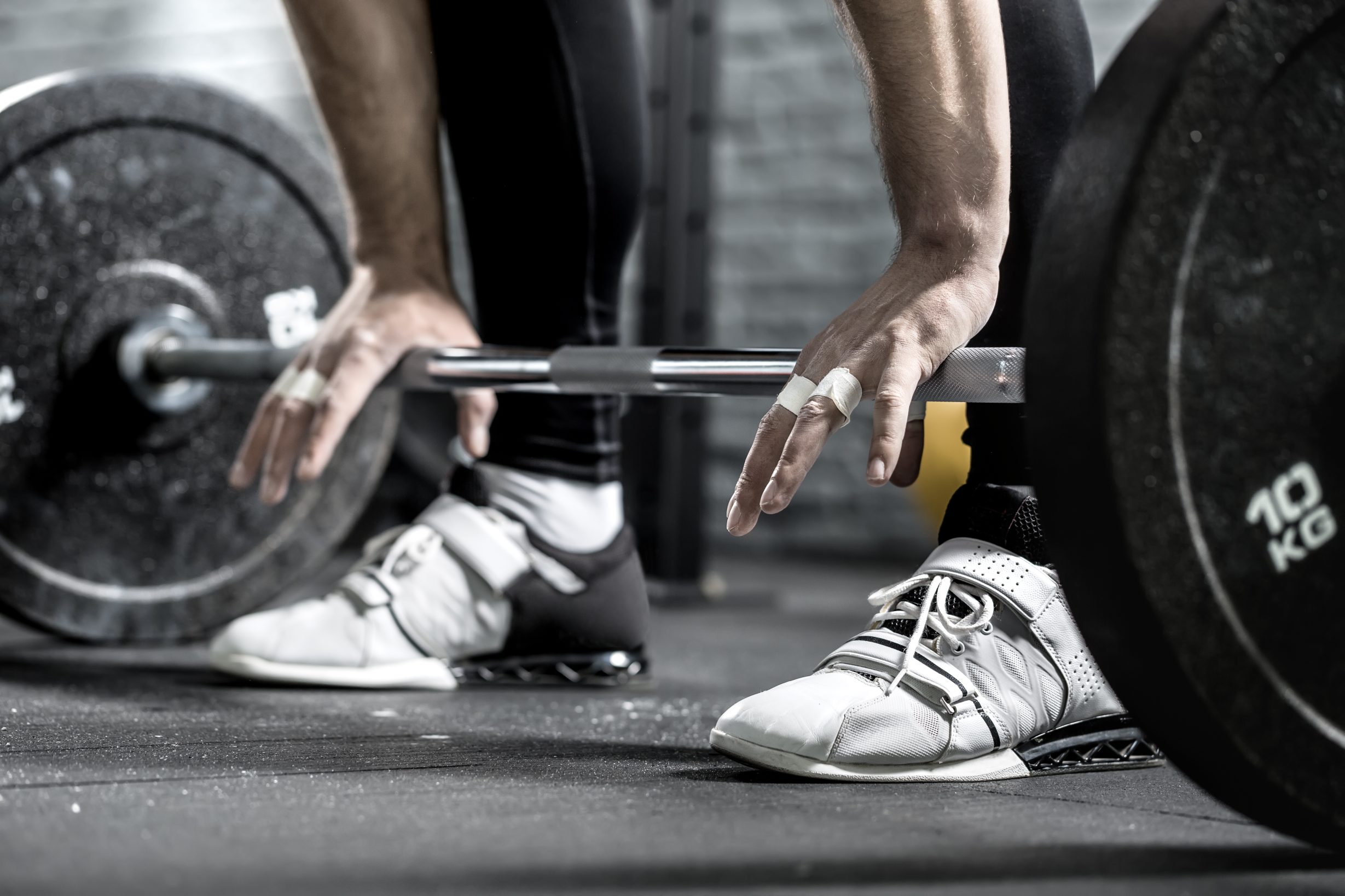 Moving on from the previous post on power assessment (http://www.thescienceofstriking.com/training/what-does-your-testing-battery-look-like-part-5-power-assessments-part-3/), this post will discuss assessments of strength.

Strength is the most important quality in most athletic pursuits, as it underpins the foundation upon which other qualities such as power and endurance are built upon.

Strength assessments play a pivotal role in the programming progress in terms of identifying potential imbalances, tracking progress and establishing training loads. Whilst a certain amount of strength testing will occur within session in the measurement of repetitions to failure with specific loads, it is useful to periodically measure repetition maximums separately, and this is best done following a slight de-load, when the athlete is relatively fresh.

An obvious prerequisite for maximal strength testing is a foundation of good movement quality and the ability to perform the exercises to be tested with solid form. Only once a trainee has had sufficient practice in the performance of a certain exercise should they attempt testing to failure. The types of movements used will also depend on the type of training the individual has undergone, but in general we want to have measurements of strength in an upper body push (i.e. a barbell bench press), and upper body pull (i.e. a pull up or chin up), a lower limb hip dominant exercise (i.e. a deadlift) and a lower limb knee dominant exercise (i.e. a barbell back squat).

These values can then be used to programme you next block. Let’s say your next block of training requires slightly higher loading of 8 repetition sets. If your 3RM for bench press, for example, is 90kg, we can use a regression equation to work out your 1RM of 97.8, and a further equation to work out your 8RM of 77.2. Let’s say over a 3-week block you wanted to build up from 90% of your 8RM in week 1, 95% in week 2, and 100%+ in week 3 before de-loading to 85% in week 4, your working weights for these weeks would be 88kg, 92.9kg, 97. 8kg, and 83.1kg respectively. You may then want to push in week three to failure and record a new 8RM, which you may use to base the loading for the next block. We have developed an easy-to-use spread sheet to calculate predicted repetition maximums and other important variables, available here: http://www.thescienceofstriking.com/downloads/

Strength measures are obviously important in terms of tracking progress. Obviously if we are in a block focused on maximal strength we would want to see strength levels improve (although this may be after a period of de-loading to allow for fatigue to dissipate). If a training block is focused on the development of other qualities, then strength reassessment is useful to ensure that strength levels do not decrease excessively, or ideally not at all. The same approach should be taken for athletes reducing bodyweight to make a specific weight class. Strength assessments can be used to make sure that as bodyweight reduces, any strength decreases are proportional to the weight loss and that the athlete’s relative strength remains relatively consistent, or, ideally, continues to increase.

We can also use strength measurements to identify any basic issues in terms of muscular imbalance, especially early on in the training process. Comparing bench press RMs with pull up (measured as body weight plus external load) RMs can provide a useful comparison of pulling and pushing strength. If bench press numbers are significantly more than pull up numbers then this is a sign that pulling strength should probably be prioritised. Likewise with the squat and deadlift. If squat numbers are significantly more than that of the deadlift, then the athlete most likely needs to prioritise posterior chain strength. It is also useful to compare upper body and lower body numbers. With many athletes, bench press maximums may be 55-75% of squat maximums. If bench numbers are over 75% of squat strength, then there is likely an upper body/lower body imbalance. The biomechanics chapter of the Science of Striking discusses why maximal strength in the lower body is more important than the upper body, as the legs must overcome the inertia of the ground to generate force, whereas the upper body requires more higher-velocity strength to create a rapid impact against the intended target.

The final post of this series will discuss testing for metabolic capacity.

A detailed discussion of strength assessments is featured in the science of striking, available in both hard-copy and kindle formats (https://www.amazon.com/Science-Striking-Comprehensive-Physical-Preparation/dp/1729586821/ref=sr_1_2?ie=UTF8&qid=1543575646&sr=8-2&keywords=The+Science+of+Striking+Sam+Gilbert)