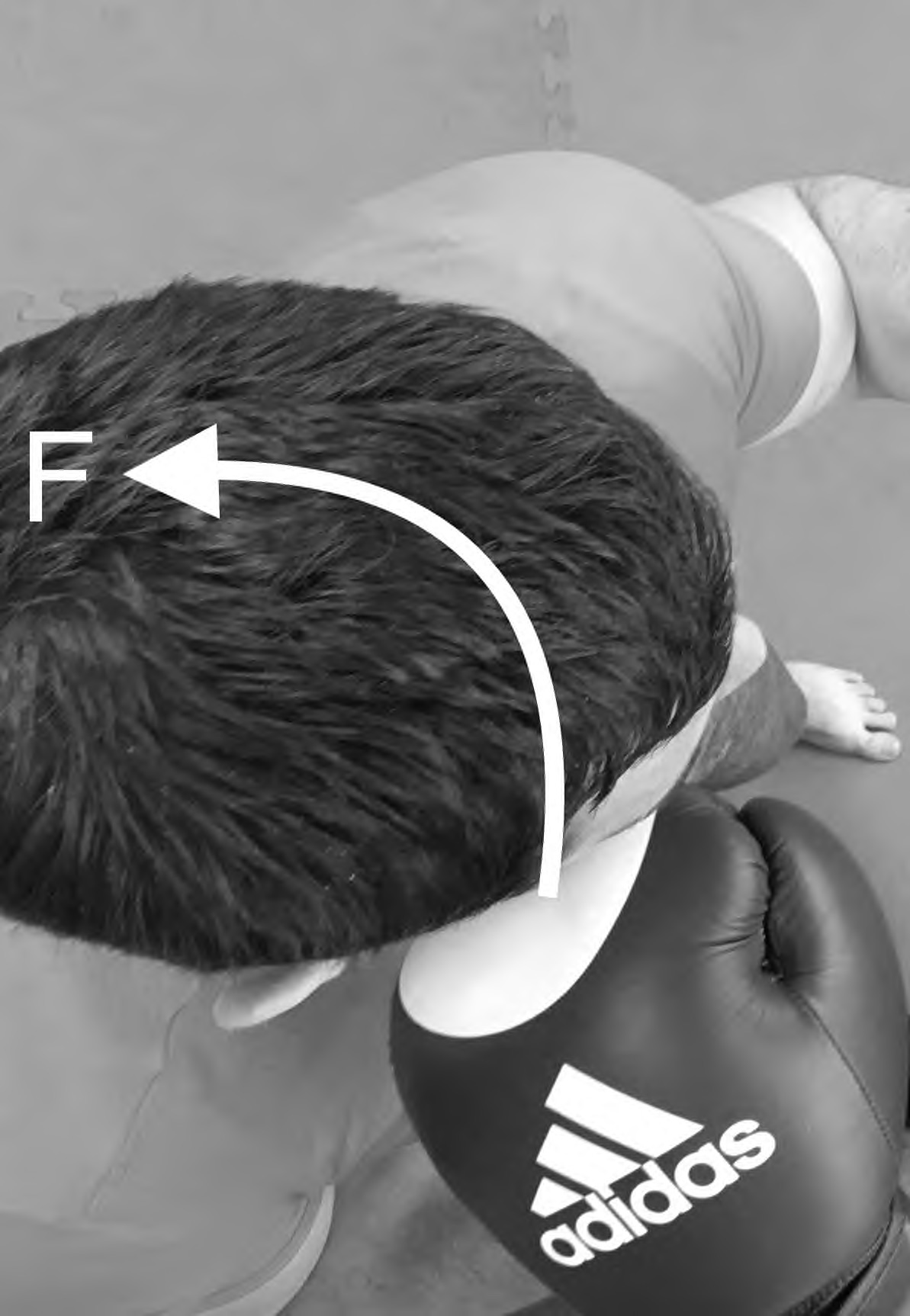 Specific training for the neck has long been a part of training regimes for stand up combat athletes and, obviously, the most common scenario where gross neck strength and stability is called upon is during a blow to the head. Trauma to the brain is a result of the amount of movement of the head secondary to the blow and the amount of head movement is partially governed by the amount of neck strength present.

Whilst there have been no specific studies looking at neck strength in boxers, studies featuring athletes from other sports have found lack of cervical strength to be a predictor of concussion133.

Let’s take a moment to analyse what the neck muscles are doing when the head is absorbing force in the punch. In the case of a direct strike to the front of the face/head, the neck muscles must provide an anti-extension contraction to avoid excessive extension of the neck. 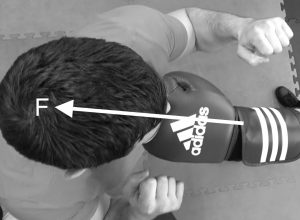 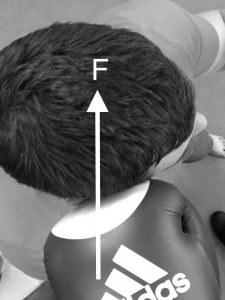 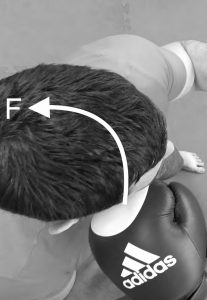 Another scenario wherein neck strength is important is in the clinch. This is obviously most relevant to Muay Thai fighters and other athletes who use clinching in their sport. The aim of the clinch is to break the opponents head posture to deliver strikes, often with the knee. In this scenario, the neck muscles must perform a strong anti-flexion contraction. 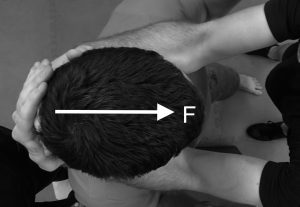 If you look at the way in which the neck works to stabilise the head when being punched, the movements are largely isometric (where there is minimal actual lengthening and shortening of the muscles). For this reason, and for the same injury-prevention reasons that we train the abdominals isometrically rather than dynamically, we will use neck isometrics.

The next section will introduce some basic exercises to begin training neck strength.

A full framework of neck strength training is featured in the science of striking, available in both hard-copy and kindle formats (https://www.amazon.com/Science-Striking-Comprehensive-Physical-Preparation/dp/1729586821/ref=sr_1_2?ie=UTF8&qid=1543575646&sr=8-2&keywords=The+Science+of+Striking+Sam+Gilbert)