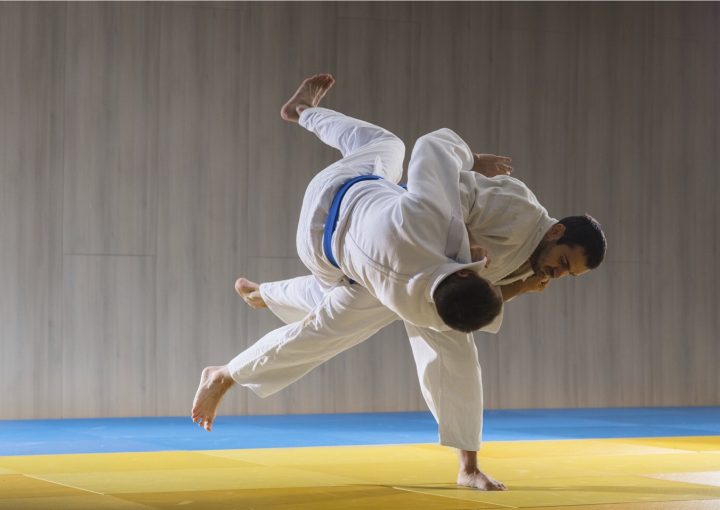 Influence of Mental Fatigue on Physical Performance, and Physiological and Perceptual Responses of Judokas Submitted to the Special Judo Fitness Test

JOURNAL OF STRENGTH AND CONDITIONING RESEARCH

The first paper we reviewed made reference to the Special Judo Fitness Test, or SJFT, in its comparison to the novel wrestling tests. This current paper looked at the impact of mental fatigue on physical performance in this specific test.

The concept of psychological factors influencing physical performance is by no means a new one, with evidence citing the effects of mental fatigue in performance of a number of athletic tasks, including resistance training (2). Changes to the neuroendocrine system have been postulated to contribute to this effect, with the body’s resources being mobilised to the brain to deal with the additional cognitive demands.

This study aimed to test the hypothesis that completion of a test designed to induce mental fatigue would negatively affect performance in judo-specific tasks.

13 state-level Finnish judoka participated in a cross- over study performing the SJFT under 2 conditions, 48 hours apart. The experimental condition had them complete a 30 minute stroop test (known to induce mental fatigue), while the control condition had them view an emotionally neutral video.

During and after the test, physiological measures including heart rate, heart rate variability, blood lactate and blood glucose levels were taken, in addition to a visual analogue scale measurement of perceived rate of both mental and physical effort.

The authors hypothesised that the degree of mental fatigue induced by the test was not significant enough to negatively impact performance in a meaningful way, likely due to the fact that elite judo athletes have a high level of mental resilience. A more demanding mental task may have affected results in a different way.

Earlier research into the impact of mental fatigue on strength-related variables appears to suggest that athletic tasks of longer duration are more-likely to be affected by mental fatigue than those of shorter duration (3,4,5). Thus, the SJFT, which consists of only 75 seconds of total work time, may not have been of sufficient duration for the effects of the mental fatigue to become apparent.

This for me is a very interesting area of research, and I think it would be valuable to see further studies conducted on judoka, as well as other combat sport athletes, using more challenging mental tasks and longer duration tests. If mental fatigue did influence performance significantly, it may have implications in terms of programming the timing of training sessions to minimise mental fatigue, particularly for those athletes concurrently undergoing study and/or mentally demanding occupations.

On the flip side, if an athlete is known to be negatively impacted by mental fatigue, and finds the competition processes quite demanding, there may be scope to incorporate these types of mental tasks as “pre-fatigue”, prior to training sessions, to help prepare them for match- day situations.

One way to interpret the findings of this study is as a testament to both the mental resilience of the judo athletes, as well as the high mental demands of the sport, and it would be interesting to see a direct comparison with other sports, including other combat sports.